NEW ARRIVAL  Gibson introduced the SG ’61 Reissue to pay homage to their legendary SG Standard. Originally launched in 1961 as a temporary replacement for the single cutaway Les Paul, the SG soon became popular with rock and blues players who were impressed by its innovative design. Sporting that classic deep double-cutaway and beveled edge carved into an all-Mahogany body, the ’61 Reissue looks and feels like its vintage counterpart. It represents a great mix of early ’60s vision with contemporary versatility and feel. The Maestro Vibrola and Lyre tailpiece are the finishing touches of a great example of timeless design. The guitar is in virtually new condition, and has a great feeling neck with easy playability. It comes in it’s original Gibson embossed hard case. 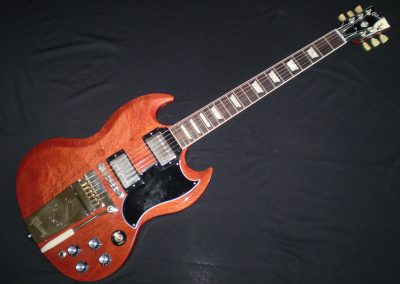 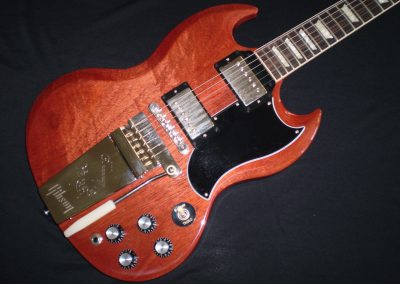 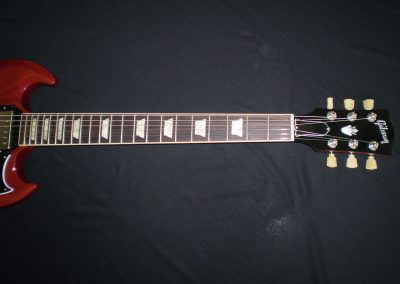 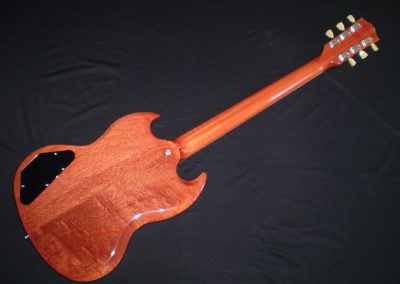 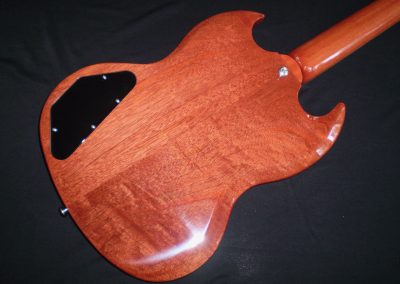 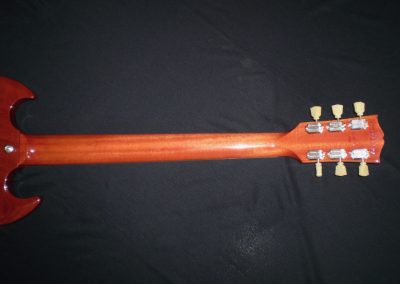 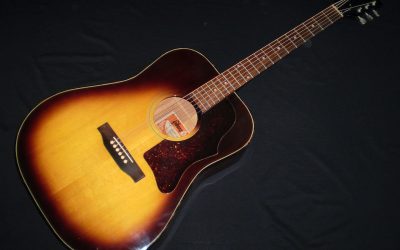 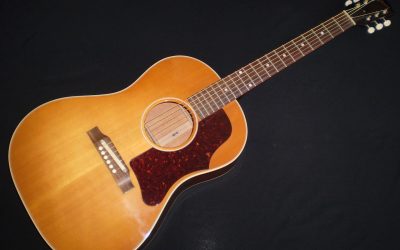