NEW ARRIVAL  A little known name in the UK, Charles Fox is a very important name in the world of acoustic guitar building. He’s the founder of the American School of Lutherie, and as such has influenced – directly or indirectly – most luthiers working today. Visit any flattop luthier’s workshop, and you’ll probably find his Universal Side Bender – and maybe even his Bridge Clamp system. He built guitars under the C Fox brand for a short period from 1997 until 2003, when his financial backers let him down. It’s unclear how many guitars he made in that time, but as they come on the second hand market so rarely, they’re very difficult to find. This is his D-Napa model, a slope shouldered dreadnought featuring a Spruce top with Mahogany back and sides, Ebony fingerboard and bridge, and his signature blue binding and rosette. The guitar is built very lightly, it has a strong bass response, very open sounding, warm and rich. The guitar’s pretty much an all rounder, very versatile handling all playing styles. It’s in excellent condition, with very easy playability. It has a K and K Pure pickup fitted, and comes in a it’s original, deluxe hard case. 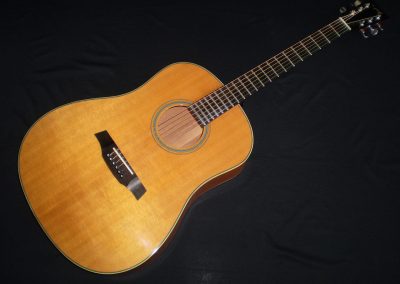 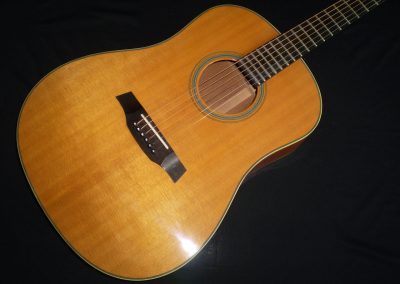 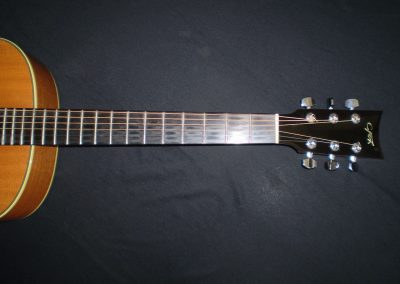 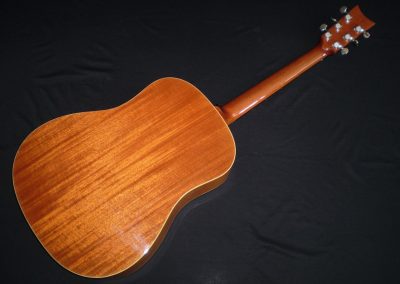 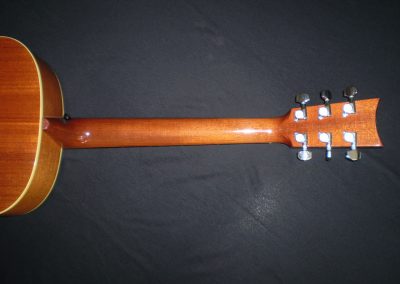 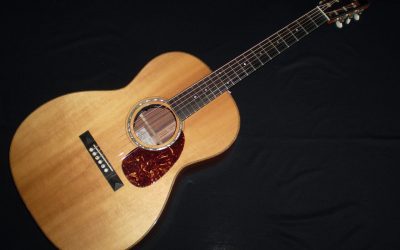 NEW ARRIVAL  As one of the UK’s leading luthiers, I was very disappointed to hear that Patrick is no longer making acoustic guitars, however that just makes his used guitars even more desirable. The  Etowah is a 000 size 12 fret guitar, with the classic combination of... 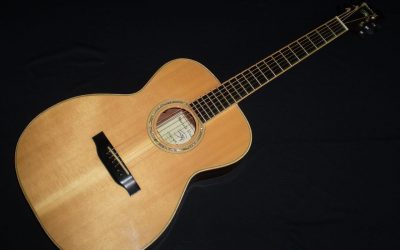 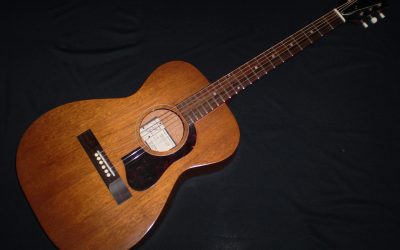 NEW ARRIVAL  It’s unusual for a guitar to be linked with one particular player, but the Guild M20 will always be considered the Nick Drake guitar. There are other small bodied, all Mahogany guitars out there such as a Martin 00-17 or a Gibson L-0 which are great, and...