ON HOLD  Early 50’s SJ’s are becoming very difficult to find, and as such are amongst the most desirable Gibson flat tops around. This example is a bit of a rarity in itself, as it was re-topped and refinished by Gibson about 20 years ago. So the tone is classic Gibson, the nearly 70 year old Mahogany back and sides producing that instantly recognisable thump in the bass, but the modern top adds a sparkle in the mids and very clear trebles. Plus the finish is just stunning. The neck has the familiar early 50’s Gibson chunky feel, and the playability is great. It’s a great example of a 50’s SJ at a far more affordable price. The guitar comes a non original Gibson hard case. 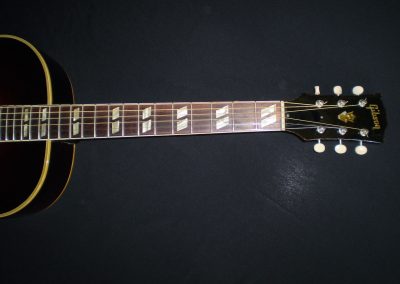 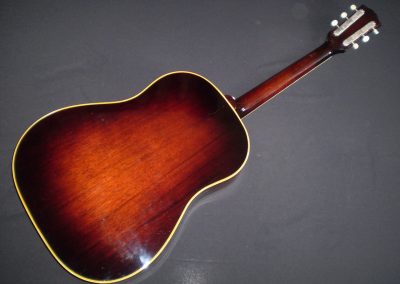 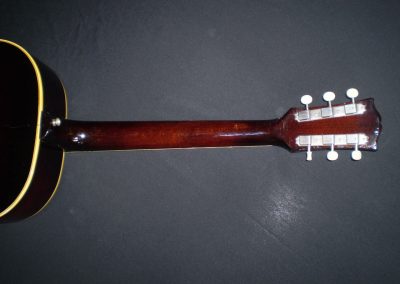 NEW ARRIVAL  This 1967 J45 has one of the most beautifully faded cherry sunburst finishes I’ve seen, really eye catching, and contrasting beautifully with the tortoise pickguard. Tonally it has a very familiar sound, similar to lots of 60’s and 70’s singer songwriter... 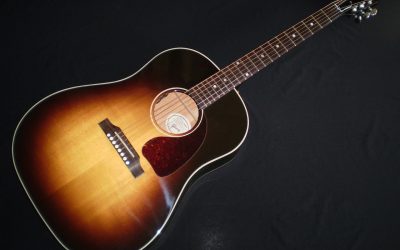 NEW ARRIVAL  The J45 Standard is a fine example of Gibson accurately recreating one of their most famous models and, as a slope shouldered dreadnought, one of their most desirable. The tobacco sunburst really harks back to their heyday, capturing the classic look.... 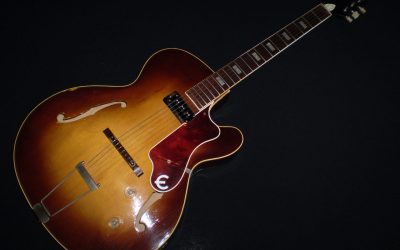