NEW ARRIVAL  Between 1942 and 1945 Gibson made guitars featuring the Banner logo ‘Only A Gibson Is Good Enough’, which are now amongst the most desirable acoustics around. This particular example has been restored by luthier Graham Parker, and it really was a project for him. The guitar has had a refret, repaired bracing and a replaced bridge and bridge plate. Internally there was filler on the lower treble bout which Graham decided not to remove as it could affect the structural integrity of the guitar, and because of this the rims have been painted a reddish brown. But now all the work’s done it looks amazing with a really distinctive tone. There is added weight to the guitar because of the filler, making the guitar a little bottom heavy, and this makes the guitar a little less resonant than other Banner Gibsons I’ve had, but the tone is balanced with quite a punch, and still an unmistakable vintage Gibson sound. It comes in a non original hard case. 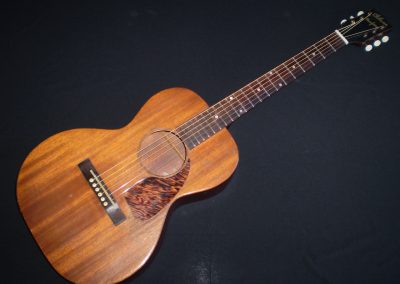 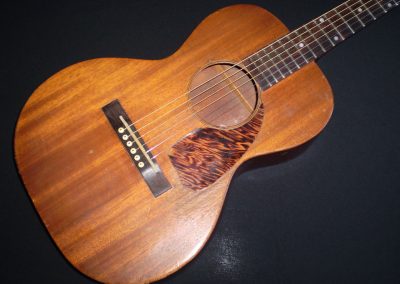 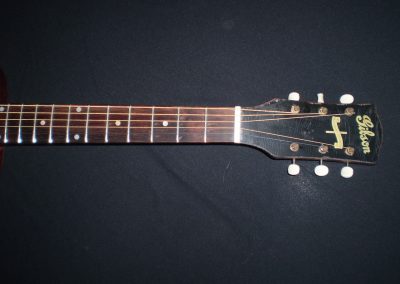 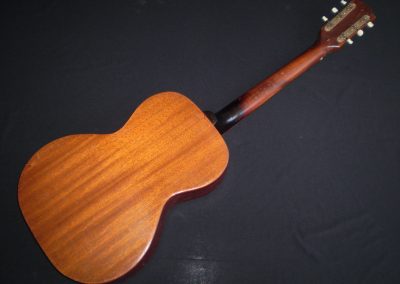 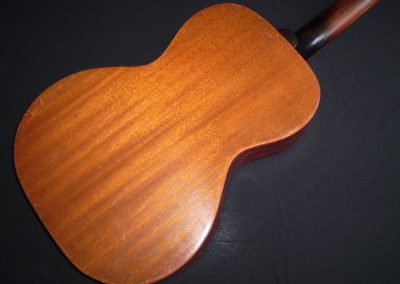 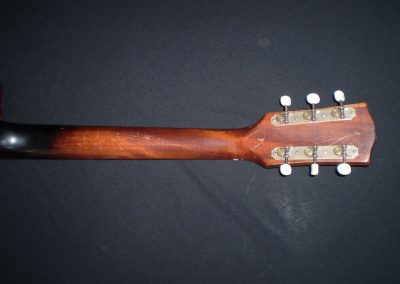 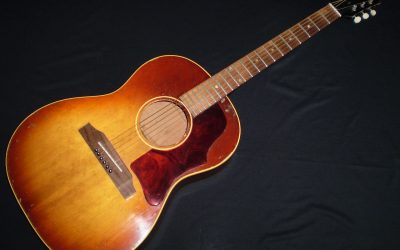 NEW ARRIVAL  This 1964 Gibson LG1 is a great example of an affordable 60’s Gibson, with authentic tone that no modern guitar can come close to. Visually it’s just what you’d want from a Gibson of this era - a vivid cherry sunburst and striking pickguard. Tonally it’s... 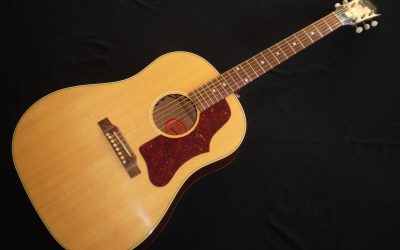 NEW ARRIVAL  In 2016 Gibson Custom Shop produced a limited run of 75 J50 VOS. Still the classic J-50, with a Sitka Spruce top and Mahogany back and sides, this limited edition offers Gibson’s renowned wide "X" bracing pattern. The darkens and mellows the tone quite... 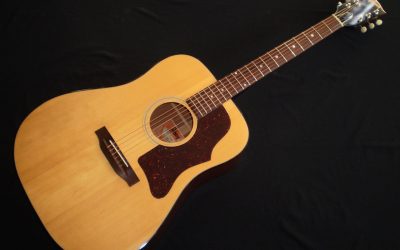 NEW ARRIVAL  Only available between 1971-1982, the J40 was originally designed to be a budget version of a J45, and is a classic example of the 'workhorse' guitar. The square shouldered dreadnought, with natural finish Spruce top and Mahogany back and sides with...