NEW ARRIVAL  Only produced between 1919 – 1925, this as a very desirable first year of issue L Jr. The most noticeable difference between this and later examples is ‘The Gibson’ headstock logo – later versions had no logo at all. Built just after the first World War, over 100 years ago, this L Jr has aged well and remains a beautiful and really playable guitar. A small archtop with round soundhole, carved Birch and Spruce body and a short scale neck. Jack White can often be seen playing one of these old Gibson Jr’s . It has a warm, thumpy sort of tone, that can play a number of different roles from country-blues to strumming to fingerpicked sweetness to raspy gypsy-jazz lead work. It’s a surprisingly versatile guitar. The feel of the guitar is just great, really playable. It has two tightly repaired top cracks, a filled back centre seam, and has been oversprayed. Not only is this an important piece of Gibson history, it’s also a super cool guitar. It comes in a non original hard case. 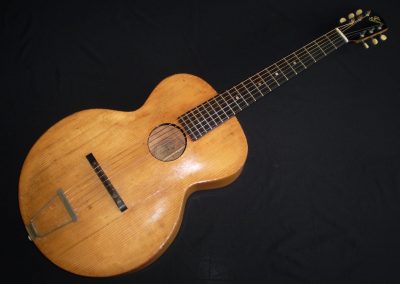 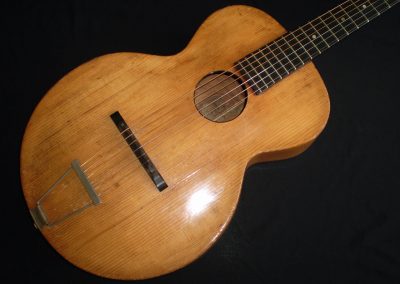 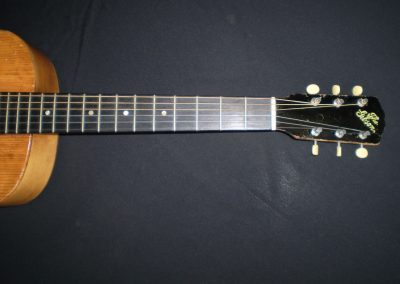 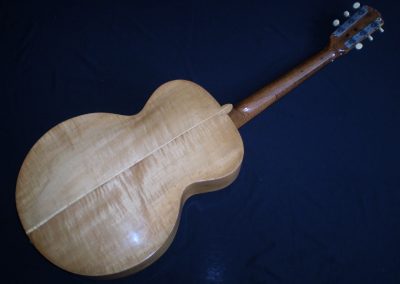 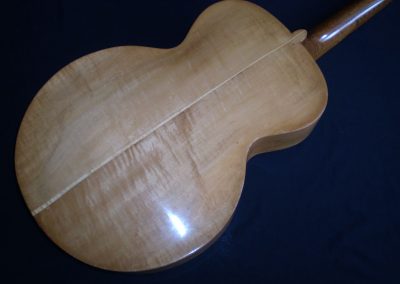 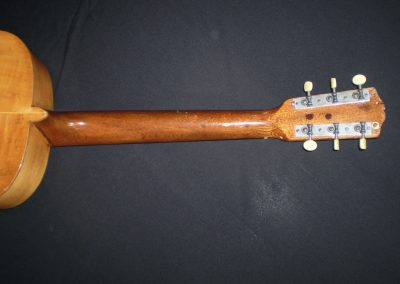 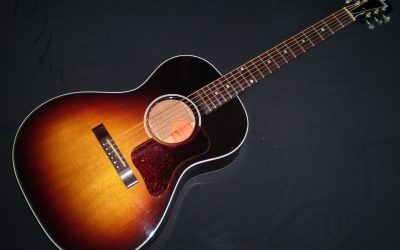 NEW ARRIVAL  This is more than just a ’37 reissue L00. Essentially the guitar has a tri burst finish which gives a very distinctive look, rather than the traditional two tone tobacco burst. But more interesting is the fact that the guitar has a deep body - like a Nick... 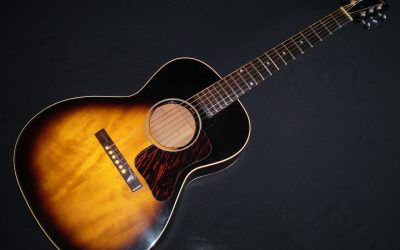 NEW ARRIVAL  The L00 is probably Gibson’s best know blues guitar, and to find a 30’s example is becoming quite difficult. This guitar has been refinished which can often take away from the vintage tone, but in this case it sounds like an 84 year old guitar, yet feels... 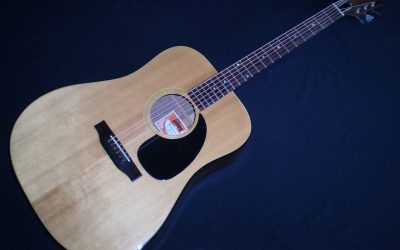 NEW ARRIVAL  Only produced between 1968 - 1979, the Gibson Blue Ridge Custom is a classic Spruce / Rosewood square shouldered dreadnought. As the name suggests, it was designed to echo the music of the Blue Ridge mountains, so think country, blues and bluegrass tones....